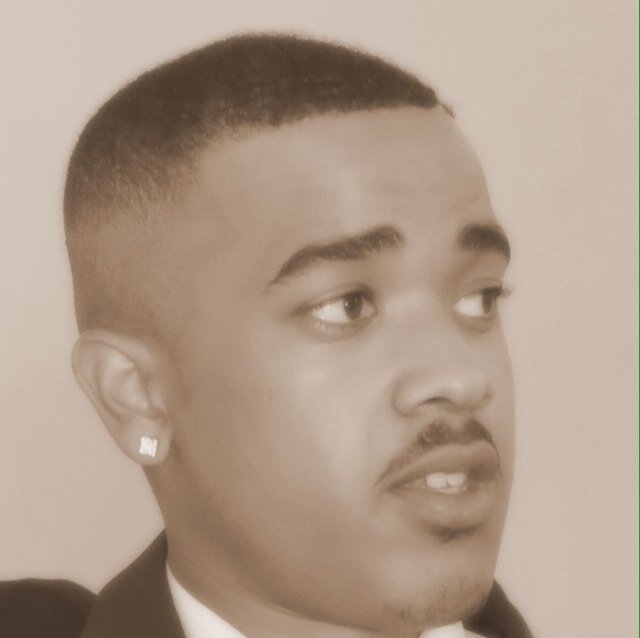 Recently interviewed Yellaman 21 years old. A rapper from Dallas, TX (born & raised) I’ve known from way back when. We talked about his influences, how he got started & what it takes to create his music.

How did you get started with music?

I started off by just messing around and free styling for fun. Me and my ni**a Slim used to do it making fun of people who rapped. Now look, I rap my damn self.

How do you prepare yourself before coming into the studio?

Most of the time I play the beat over and over trying to get a feel for it. Smoke a couple, drank some gin and turn the music up and zone out until I leave.

Do you remember the first rap you wrote? If so what was the first few bars?

Hell yea lol it was called “Paid In These Streets” and I came on there like “it’s a dirty world tryna get my paper mane” I thought it went hard now I listen like damn that shit too basic now.
.
What’s one thing you want people to know about you as an artist? and/or one thing you want people to take away from your music?
Thing about my music I want people to know is that I’m just an everyday ni**a. I don’t try to be some rap phenomena stunting on people and shit. Just some music you can smoke and ride to but most important relate to.
.
If you could pick ONE person to work with (dead or alive) in the music industry, who would it be and why? What’s your favorite track or project from that person?
If I had to pick one person it’ll have to be Pimp C. Pimp was a big influence to me and not even with him being a rapper. It was him being a producer that really caught my attention along with his rapping so if Pimp was still here, Yellaman would defiently f**k with Pimp C heavy.
Besides rapping what other things do you contribute in the studio to perfect your craft as an artist?
I try to learn how to mix and master my own music. Listen to the song I record trying see where I messed up at or if I think I can do something better I’ll go back and do it. It’s all about having a good ear for music cause if you don’t train your ears you’ll just be another ni**a rapping in the studio.
Any upcoming projects?
I got a mixtape dropping on the 21st of January called “Short Days, Long Nites” hosted by DJ Tuss who is a well known DJ out here in the DFW. This project is more like my first one “Yung Dude, Old Soul”. A lot of raw emotions but at the same time some playa shit and music u can smoke to.
If you could write a song for any artist who would it be & what would be the concept?
If I could write a song for any artist it would prolly be for an r&b singer like Avant. Have him singing some real shit about how good a nigga can be and how stupid a woman can be.
Who are your influences?
Man, off top you know I’m UGK influenced. But also I been influenced by Lil Boosie, The Younger T.I., Scarface, 8ball, Trae The Truth, and Jadakiss. And can’t forget about J Dawg from Houston. Ima big J Dawg fan.
What’s the statement you would like your music to leave behind?
The statement I would have to leave behind through my music would be. Don’t take nothing from nobody. You are your own boss so act like it. Nobody can tell you what to do, they can only suggest or give their opinion but you are the only one who can the last call. Last but not least put God first and watch everything play out.
.
We will keep you guys posted with the latest music from Yellman from now on. For now you can check out his mixtapes & tracks throughout the interview & below.. along with ways to contact him
Mixtapes:
Yung Dude, Old Soul
Smoke and Ride
Cruise Control
Smooth Sailin’
Contact via Twitter: @MrRideThruThaD
bookings: mrridethruthad.biz @gmail.com
thanks Yellaman for your time!
(dopesshhh)