Indy Politikz: Bringing R&B Back With Mitch B [Interview] 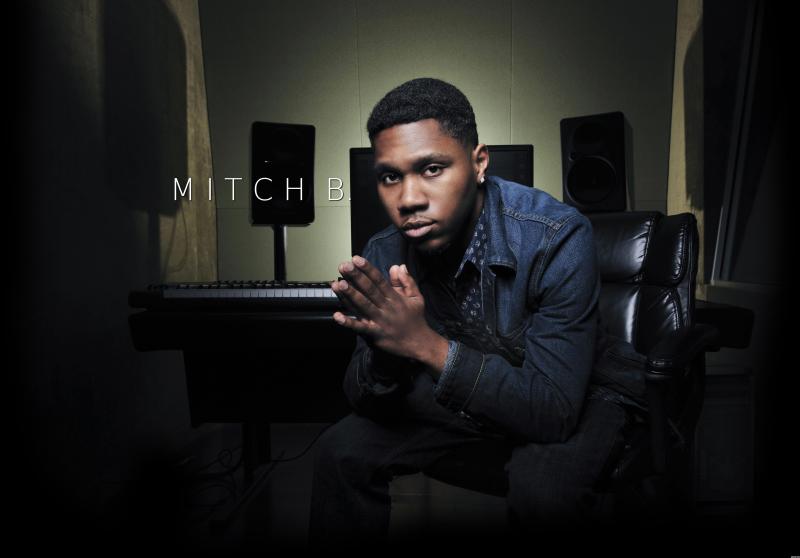 I hope you read the title, because I meant it. Mitch B is bringing R&B back and I mean that ad-lib filled, run after run, let me love you type of R&B. Amen. Let’s get to his bio. He’s originally from Arkansas, but now resides in Atlanta, Georgia. He began ear training at a very young age. After learning  the basics of piano at home, he began taking formal lessons at the age of 9. By the time he was 12, he began playing for church choirs. I got to talk with him about his music, the release of his After Dark project, and more. Check out the interview below.

What sets you a part from other R&B singers that are already in the industry?

“Everyone that hears my music says the same thing. They say it sounds like real R&B.”

Who are some of your biggest inspirations as far as artists go?

“My biggest inspirations are Jamie Foxx, Jodeci, and Prince. I love their sound and their style of music.”

What’s the recording process for After Dark been like? Have you written any of the tracks?

“During the recording process I learned a lot about myself. I learned that I’m not like most artists that like to record with a lot of people in the studio. I like the number of people in the room to be at a minimum. Usually it’s just me and Cori, my engineer and production parter, in the room. Sometimes I like to be the only one there and just record myself. [And] I wrote all the tracks.”

Mitch B. released a preview of After Dark via SoundCloud not too long ago. He gave fans 4 tracks to look forward to being on the project, which is set to be released September 5th.

Out of the four tracks you released for the preview, which one is your favorite?

“Lay Down” is my favorite because it’s the first record that I was allowed to fully express my vision through. When I first began working with my manager, he would have me producing and recording with lots of people around. People like to give suggestions on how I should produce and sing. One day we had just made a club track, and I began recording. It was a cool song, but it really wasn’t my style. It was really the style of everyone who was telling me how to do my thing. Plus I couldn’t really get in the zone with so much going on in the room. I told my manager how I was feeling and he said “tomorrow nobody will be at the studio. Just you.”  So the next day I came in and nobody was there. Not even him. I produced a track, then wrote and recorded to it. When I showed it to him he realized the type of music I wanted to make was nothing like the R&B of today. I sent the track to TL, my other production partner, and he put the drums on the track and that’s how “Lay Down” was made.”

Listen to “Lay Down” below.

He also just released the official video for “I’ll Give You What You Want” The track was also released with the preview. Here’s what Mitch had to say about the track,

“My team and I produce all my tracks, and you can hear me playing keys on mostly all of them. I worked with Jojo, a producer in Atlanta, to make “I’ll Give You What You Want”. I came up with the chord progression, then he replayed it, putting his own style into it.”

Check it out below. Shot by J Wright.
Last but not least (and as always), I asked Mitch B. what’s the one thing he wants listeners to take away from his music. He replied,

Of course we’ll keep you updated on the latest releases from Mitch B.
To further connect with him:
Twitter: @themitchb
IG: @themitchb
SoundCloud: @officialmitchb

Mitch! Thanks for your time.