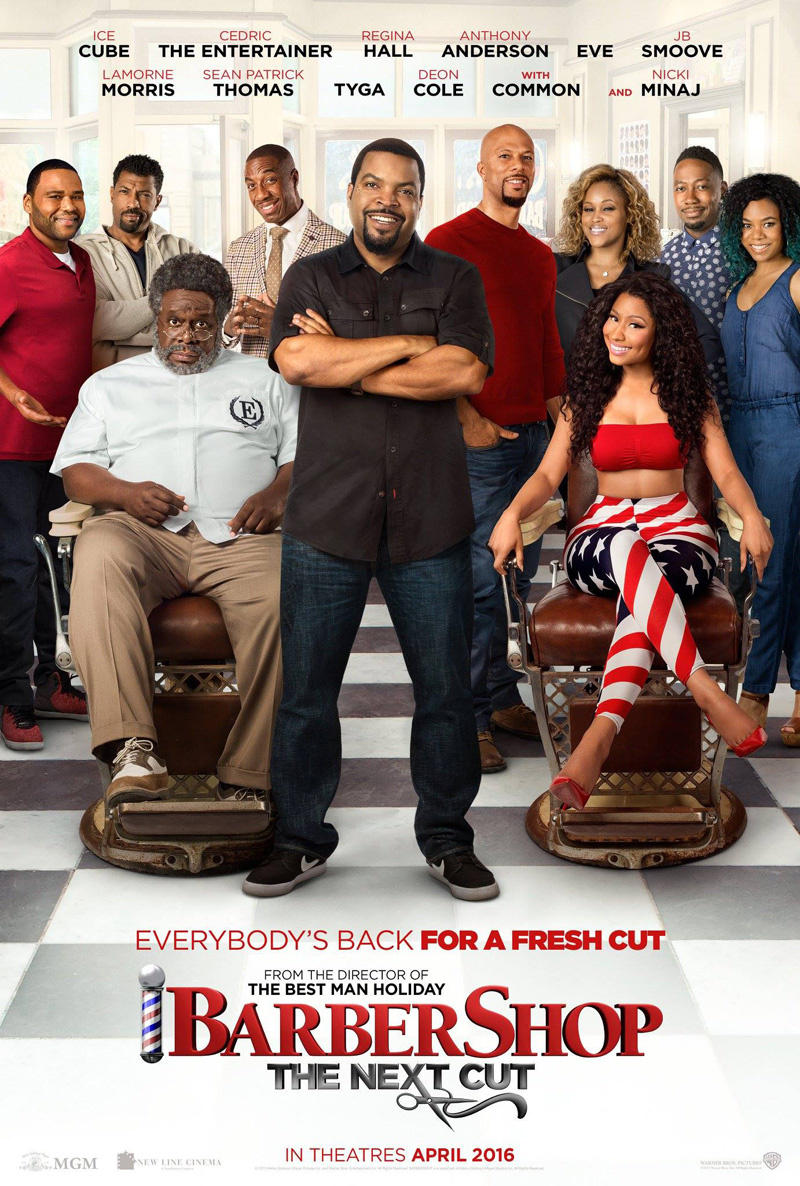 It’s been 11 years since the last Barbershop movie and now the official first trailer for Barbershop: The Next Cut has finally been released. Check it out below. The Malcolm D. Lee film will serve as the third installment in the series. In addition to most of the original cast members, the film will also star Nicki Minaj, Common, and Tyga.