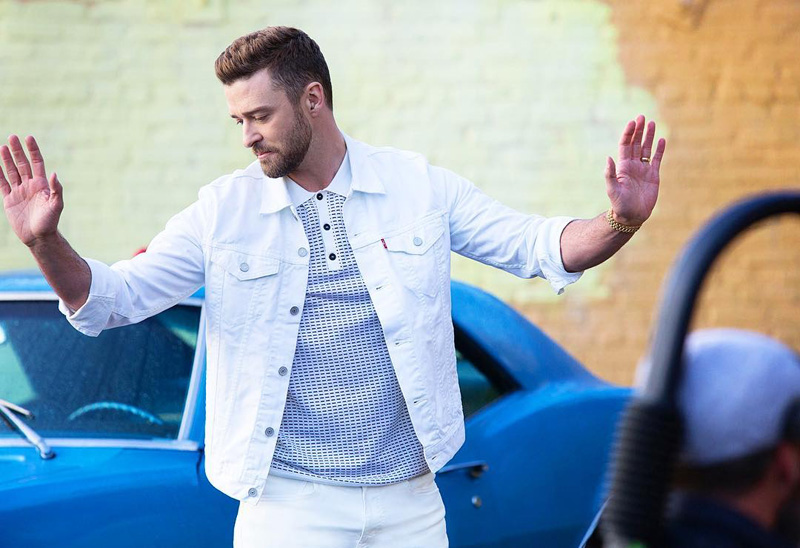 JT has also confirmed he’s working on a new album with Timbaland & Pharrell.

Check out the feel good video below..