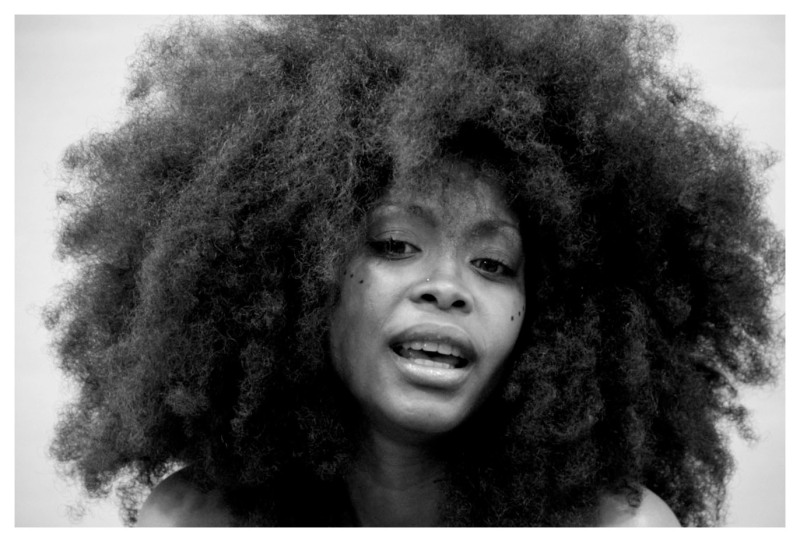 Erykah Badu has connect with Robert Glasper on a collaboration for his upcoming album Everything’s Beautiful, which was inspired by his work on the soundtrack for Miles Ahead, the 2015 Davis biopic starring Don Cheadle.

Glasper had this say about Badu..

“We sat down for a few days before she came up with the idea of a bossa nova, and Vincent [Wilburn Jr., Davis’ nephew and Eighties-era drummer] recommended using ‘Maiysha,’ which comes from the mid-Seventies and has this beautiful trumpet solo by Miles,” he said. “That was on a Wednesday night, and it all fell into place quickly after that: Sony sent us the multis so we could isolate different parts of the song, she wrote original lyrics and sang her part, and boom, boom, boom—by Friday, 85 percent of the track was done.”